An introduction to library resources on religions of the world, including reference books, books, videos, ebooks, periodical articles, and citing sources.

There are three main video databases, but the best source for information on religions is Films on Demand.  All require passwords for off-campus access.  See the Reference Librarian for assistance.

Three other databases have occasional videos:

The Films on Demand database contains several excellent films about specific religions in the Essentials of Faith series: 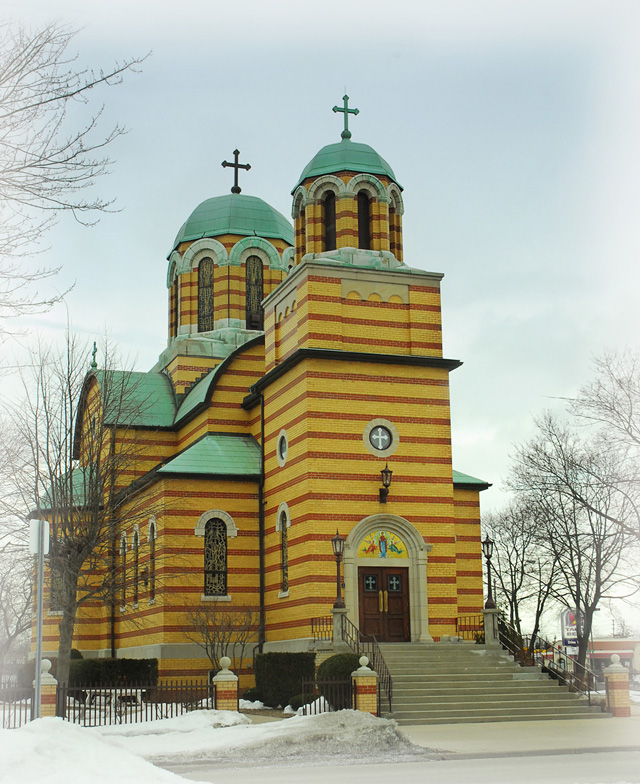 Other Noteworthy Films on Demand Videos