An introduction to library resources on religions of the world, including reference books, books, videos, ebooks, periodical articles, and citing sources. 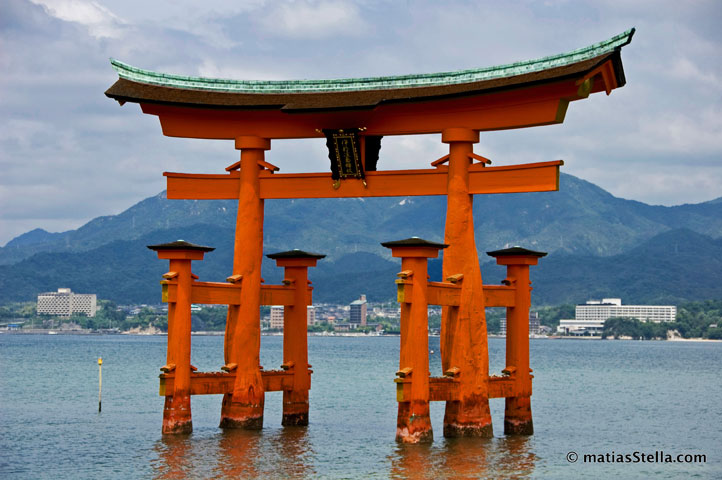