Nevada geology covers general earth science, as well as special issues such as mining and earthquakes.

“Rocks are records of events that took place at the time they formed. They are books. They have a different vocabulary, a different alphabet, but you learn how to read them.”

“With their four-dimensional minds, and in their inter-disciplinary ultra verbal way, geologists can wiggle out of almost anything.”

Nevada, the Silver State, is a unique place geologically.  It was formed in a time of plate tectonic collision, then stretched by tectonic extension.  It became a state during a silver mining rush, but now is the home of a world-class gold rush.  Thanks to plate tectonics, the rain shadow effect has made Nevada a desert, yet it has major floods.  Most of its rivers flow to interior basins, rather than to the sea.  It is the third most earthquake-prone state in the United States.  Much of it is covered with volcanic rocks, such as those at the site of the proposed high-level radioactive waste repository at Yucca Mountain.  Eastern Nevada's towering mountains contain fossils that formed in an ancient ocean.  Many of the valleys of Western Nevada were filled by a much, much younger Ice Age Lake.  Geology has shaped Nevada and formed the conditions that led to it's development as a state.

Refer to these other research guides for additional assistance:

How to Write a Research Paper 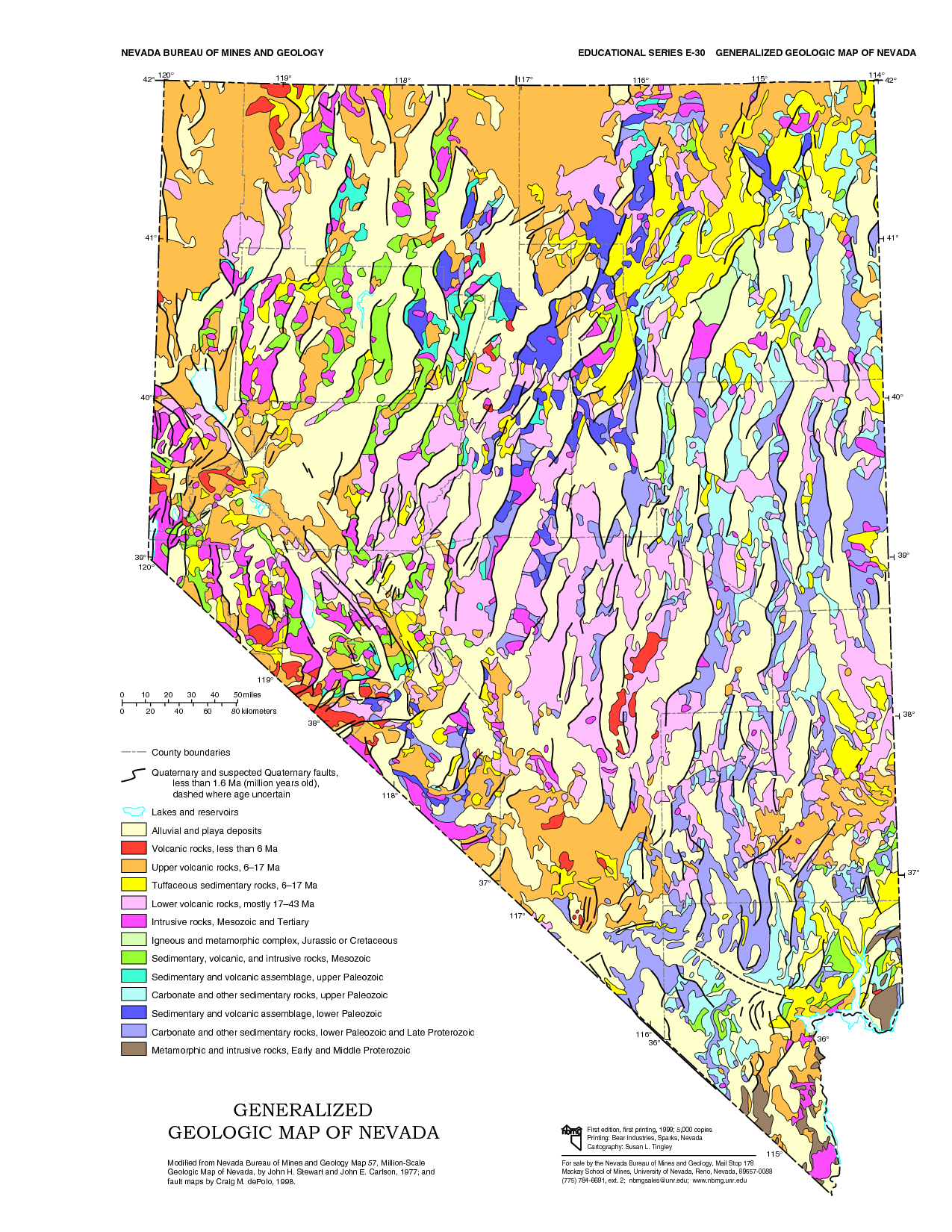 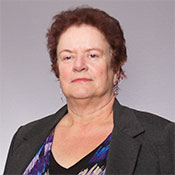