Born in 1899 in Mexico City, Alessandro Dandini di Cessena (Sandro for short) was 15 years old when he was enrolled in a military academy in Rome to fight in World War I for the French and Italian armies. After the war, he resumed his studies and would eventually earn a doctorate in hydraulic engineering from the University of Turin. Dandini moved to California in 1929, where he developed inventions for the armed forces. Count Dandini eventually moved to Reno, and started teaching engineering and foreign language classes at UNR.

Count Alessandro Dandini was instrumental in securing the permanent site for what would become Truckee Meadows Community College. As the demand for classes and services grew, it became obvious the college was in need of a permanent home. In 1972, Dandini was paramount in acquiring the 467 acres of land in north Reno from the U.S. Government (Bureau of Land Management) for the Desert Research Institute and WNCC North, which would later become the TMCC Dandini Campus.

I remember walking that hillside above Reno with him, and hearing him talk about the vision for the Desert Research Institute to be here. BLM had some regulation that prevented DRI from purchasing the property. As I recall, a college could purchase the property, but there had to be students and DRI had no students. Dandini did all the paperwork for the division to get the property. Then we transferred part of the property to DRI.

The following is an excerpt from the September 1972 Board of Regents meeting when the land acquisition proposal was approved:

President Ward reported that the U. S. Government, through the Bureau of Land Management, has adjudicated 467.33 acres of land by patent and lease, designated as Desert Research Complex, to the Board of Regents. A patent on 158.22 acres and a twenty year lease on the remaining 309.11 acres has been issued with an option to purchase or renew. The lease is payable in advance at the rate of $77.28 per year and the first five years have been paid. Township 20N, Range 19E, MDB & M, Section 25.

In 1977, the Board of Regents Vice President Dawson presented a recommendation from President Smith that the site of the new Desert Research Institute building in North Reno be designated as the "Alessandro Dandini Research Park" in recognition of Dr. Dandini's efforts in assisting the DRI and the Board of Regents in acquiring the land, his many years of service to the University and the DRI, and in continuing interest and involvement in the Institute. 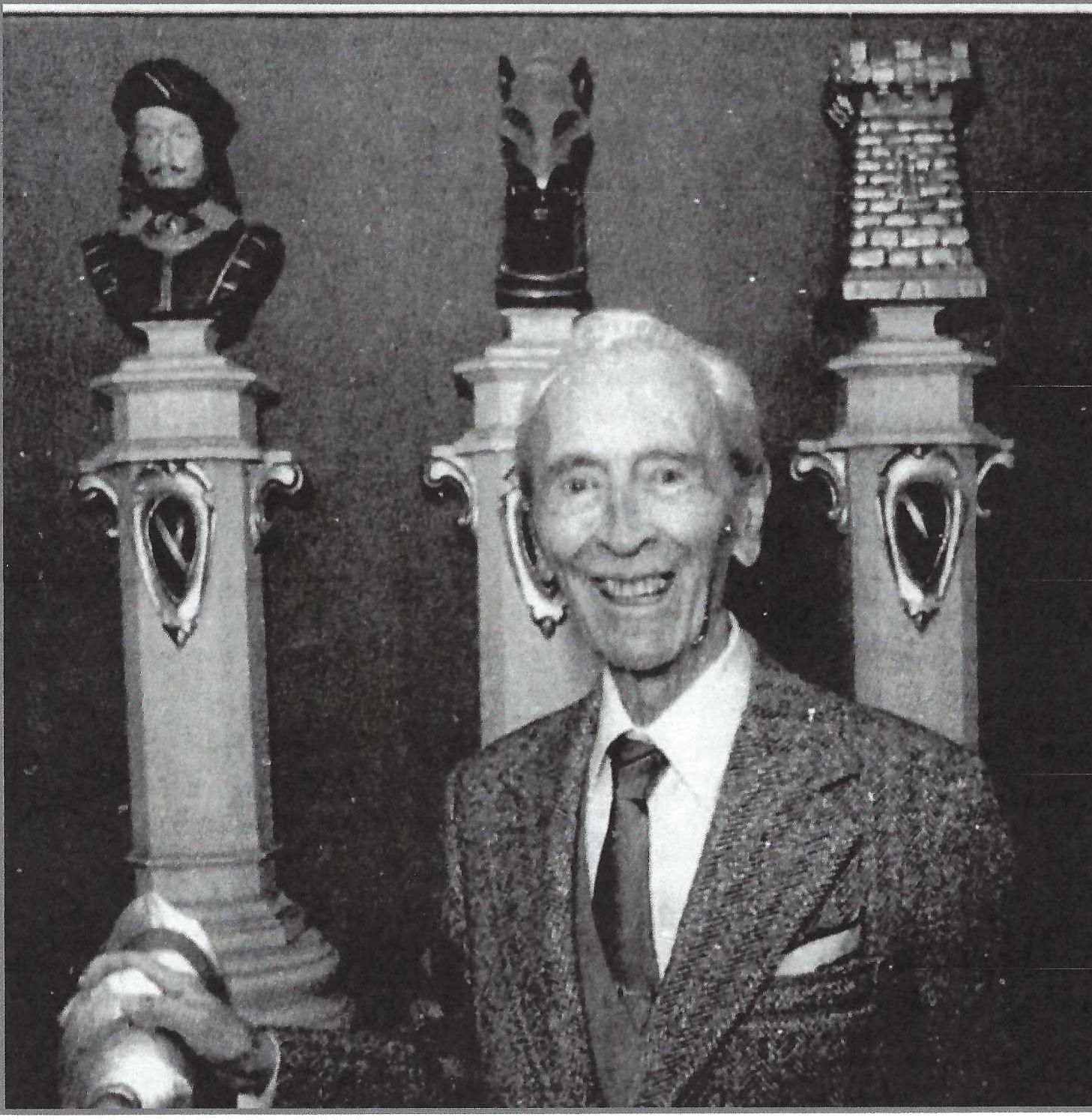