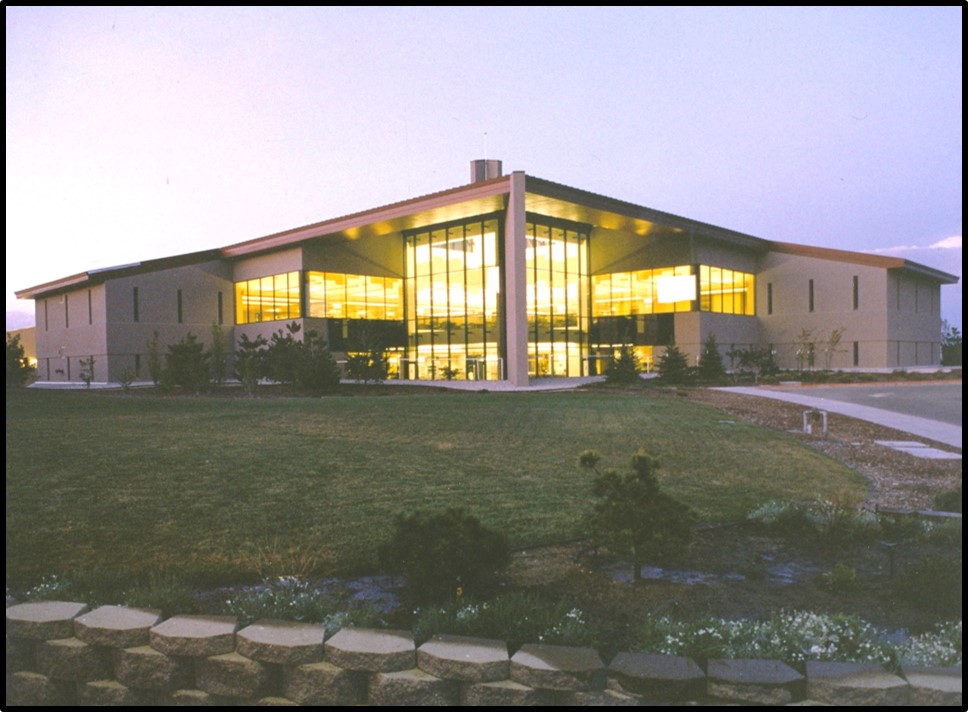 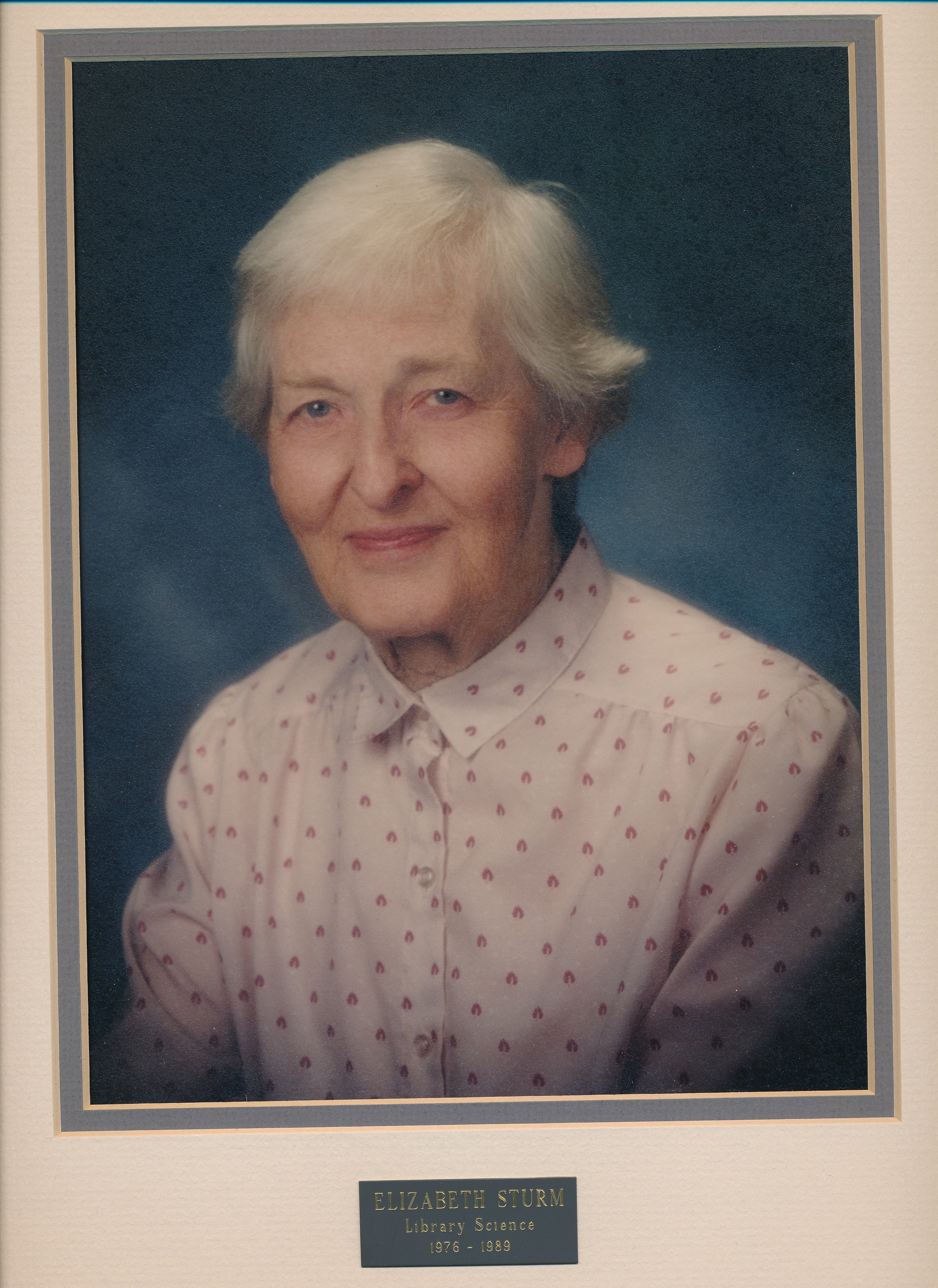 Vision: We are dedicated to maintaining and further creating an inclusive, diverse, and safe learning environment so that all patrons of varying backgrounds and cultures are able to maximize their potential and achieve academic excellence.

The Elizabeth Sturm Library is located on the first floor of the Sierra Building at TMCC's main campus.

The library was originally known as the North Campus Learning Resource Center of Western Nevada Community College. All library materials were housed at the Stead Branch of Washoe County Public Library. In 1976, a formal library was put in place by Elizabeth Sturm, the first librarian. Ms. Sturm was instrumental in establishing this library, as well as others throughout the state.

In December 1979, the WNCC-North campus became Truckee Meadows Community College, and the library became its own entity. When she retired in 1988, Sturm was honored for her years of service and dedication by having the library at TMCC named for her.

The library has moved several times since 1971, but now has a dedicated building on campus. The facility boasts approximately 33,000 square feet and a spectacular view of the Truckee Meadows area. It opened on January 22, 1996.

During the 2016 fall semester, the library began a new chapter in its rich history. In order to better meet the needs of students, the library opened its doors to both writing and math tutoring to establish a new 'Learning Commons' concept. With more exciting changes on the horizon, the TMCC Library staff are more dedicated than ever to meet the needs of our students and provide them with the resources needed to achieve their goals. 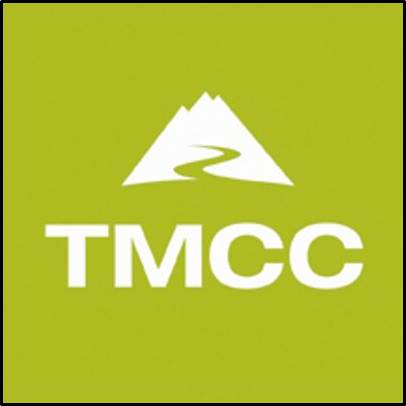