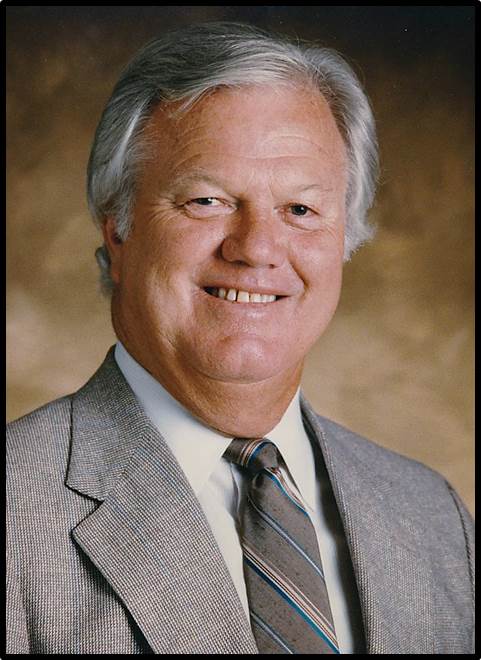 "Our students are practical and highly motivated. At TMCC, excellence in education impacts directly on excellence in Nevada business and industry. We affect a large segment of the resident population" .