The Echo served as the student newspaper of Truckee Meadows Community College, and was published from 1976-2016. The Echo's name derived from the location of the original WNCC North Campus in Stead, at 5005 Echo Avenue.

The TMCC Archives houses a complete record of the Echo, dating to the first edition published in October 1976. Several print copies of each edition are available and can be viewed or scanned upon request. Before the college split in December 1979, the Echo was published under the name 'The Western Echo'. However, beginning in January 1980, new editions dropped 'Western' from the title and were published under simply 'The Echo' with the inception of Truckee Meadows Community College.

It should be noted that from September 1994 - May 1997, the Echo was published under the name 'Voices'. This was due to differing staff opinions on what the mission of a student newspaper should be.

"The paper will now be known as the TMCC Voices. We do not believe a student newspaper is meant to 'echo' information, but rather to 'voice' opinions and ideas of the student body it serves...we will eliminate reporting that lacks inspiration or the ability to provoke thought." - September 13, 1994, Vol. 19, No. 1

However, the change was short lived and the paper resumed publication as 'The Echo' in September 1997. 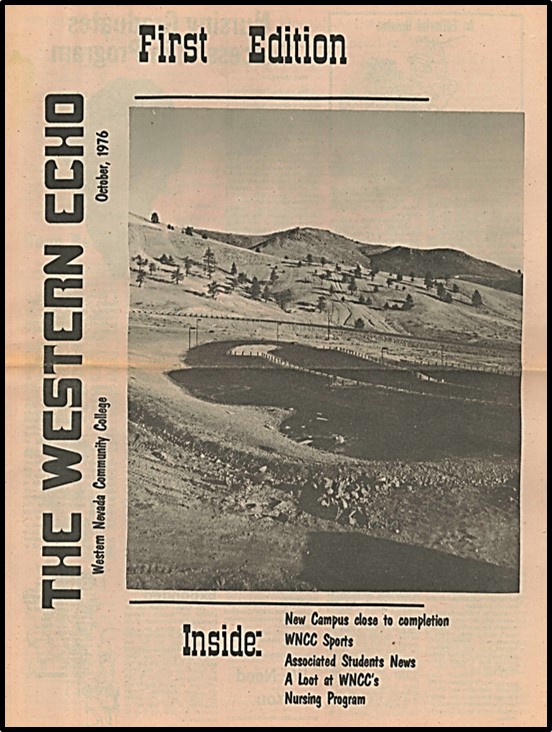 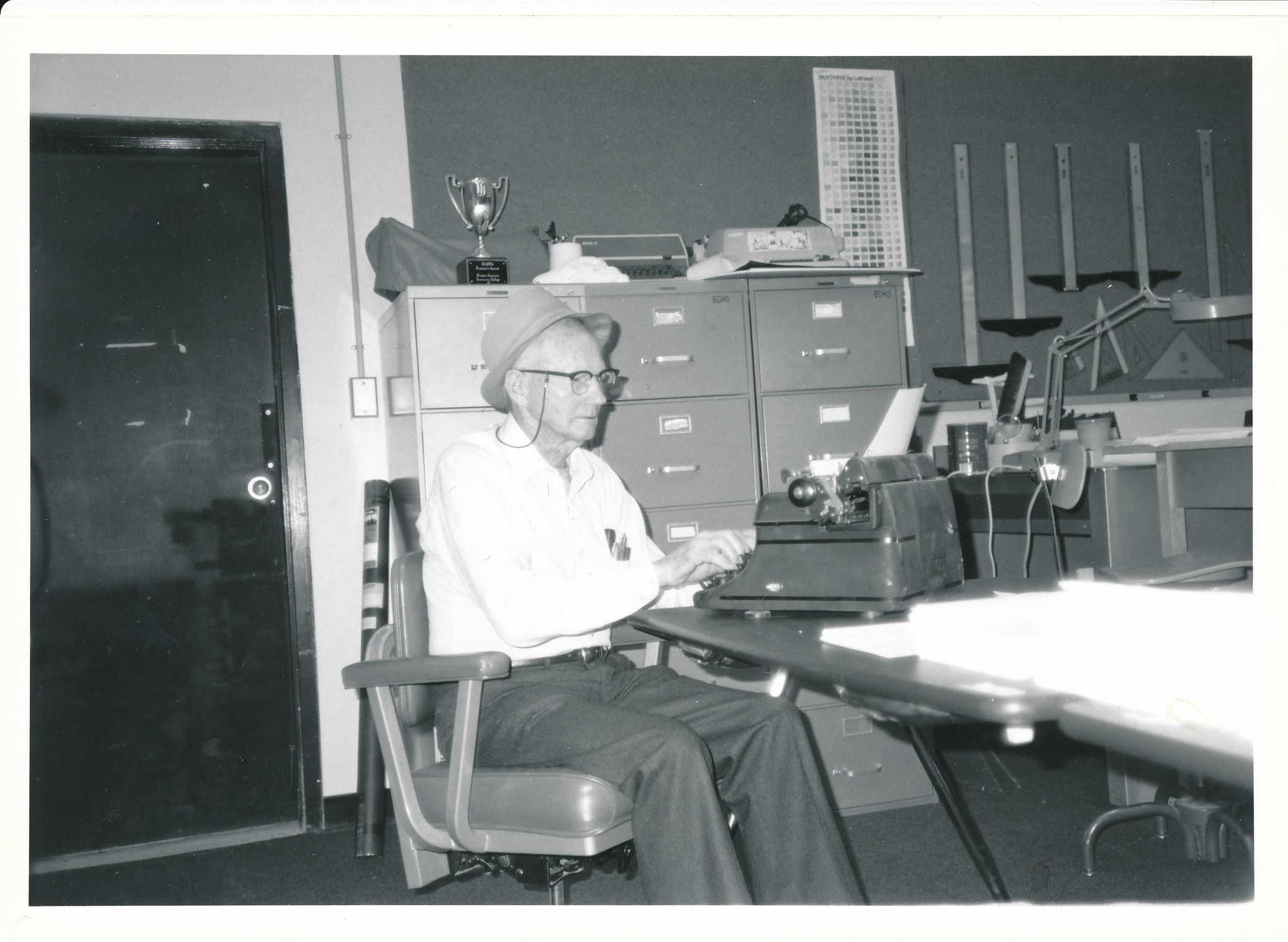