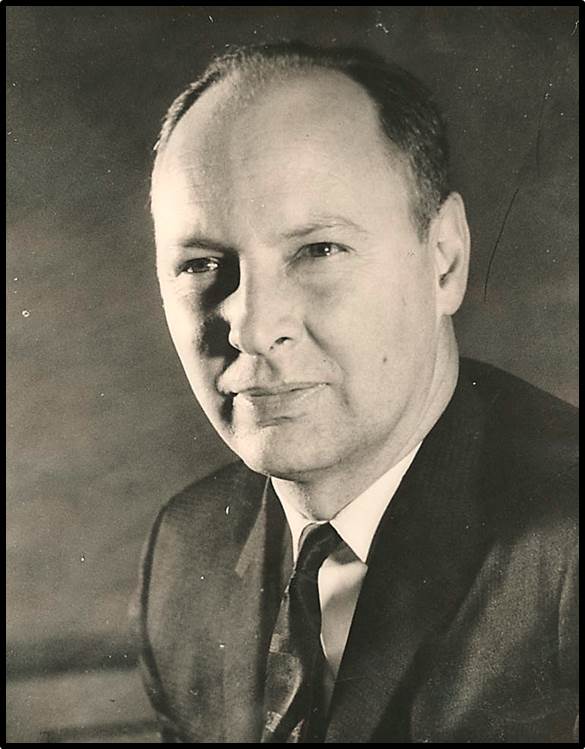 In June, 1977, The Board of Regents abolished the Community College Division, reassigning its business responsibilities to the newly established University of Nevada System, Business Center North.  Dr. Donnelly was offered a teaching position with the college, however decided to return to Michigan where he would serve as President of Alpena Community College. The following month in July, 1977, the Board of Regents appointed the Executive Vice President of Western Nevada Community College (Jack Davis) as President. By this action, the college was re-organized as a multi-campus community college serving the eight counties of western Nevada.