As the demand for classes and services grew, it became obvious the college was in need of a permanent home. Count Alessandro Dandini played a major role in acquiring 467 acres of land in north Reno from the U.S. Government (Bureau of Land Management) for the Desert Research Institute and what would become Truckee Meadows Community College.

The first of the multi-phases of construction for a permanent campus on Dandini Boulevard in Reno was completed in 1976. WNCC North, which would later become known as the TMCC Dandini Campus, became the central hub for the staff, programs and students.

1986 - Groundbreaking ceremonies for a 42,000 sq. ft. addition to TMCC. New facility added to the existing Red Mountain Building includes southern expansion and a separate building (housing auto, diesel and HVAC labs), as well as expansion to the existing library and 300 additional parking spaces.

1991 - Construction begins on two buildings: the E.L. Cord Foundation Child Care Center and a classroom building (the Vista Building) containing 42,358 sq. ft. of space to accommodate over 1,000 students. Parking facilities for 339 cars in the new south lot are also made available.

2019 (February) - The Learning Commons, housing the Elizabeth Sturm Library and the Tutoring and Learning Center, celebrates a grand re-opening.

2019 (August) - The soccer field is completed, and the Mighty Lizards Men's and Women's Soccer teams begin their first season. 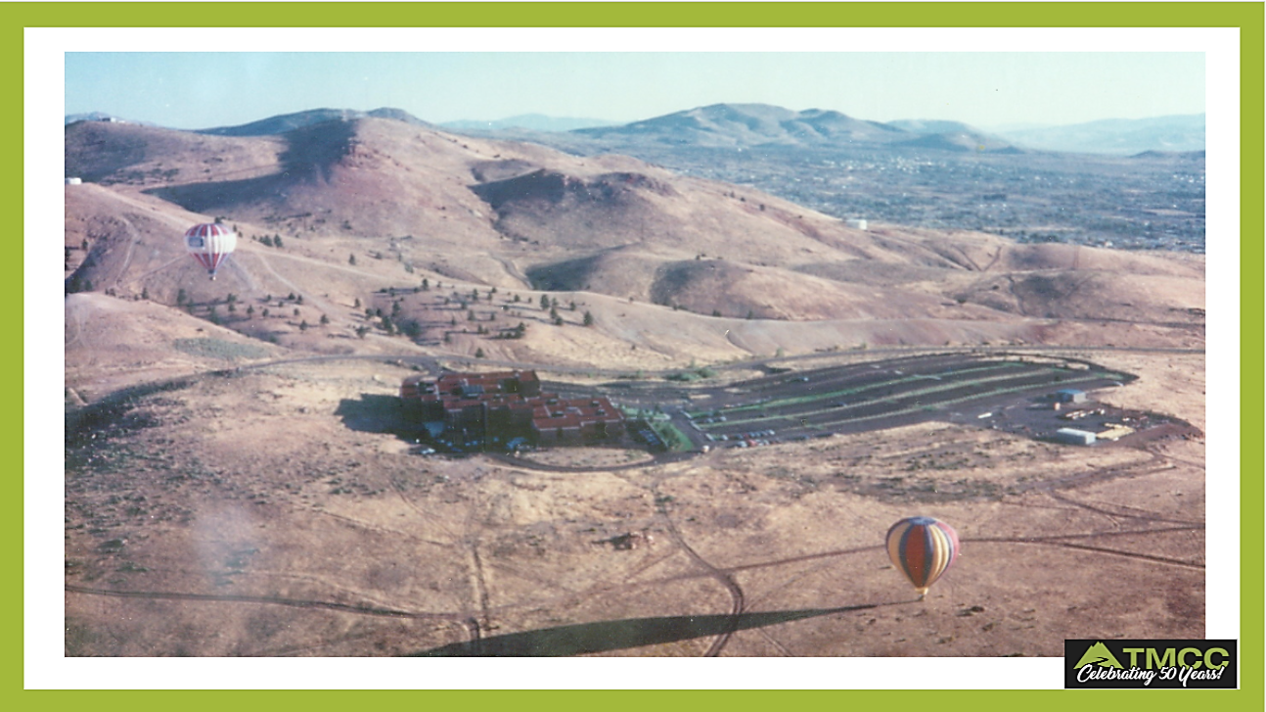 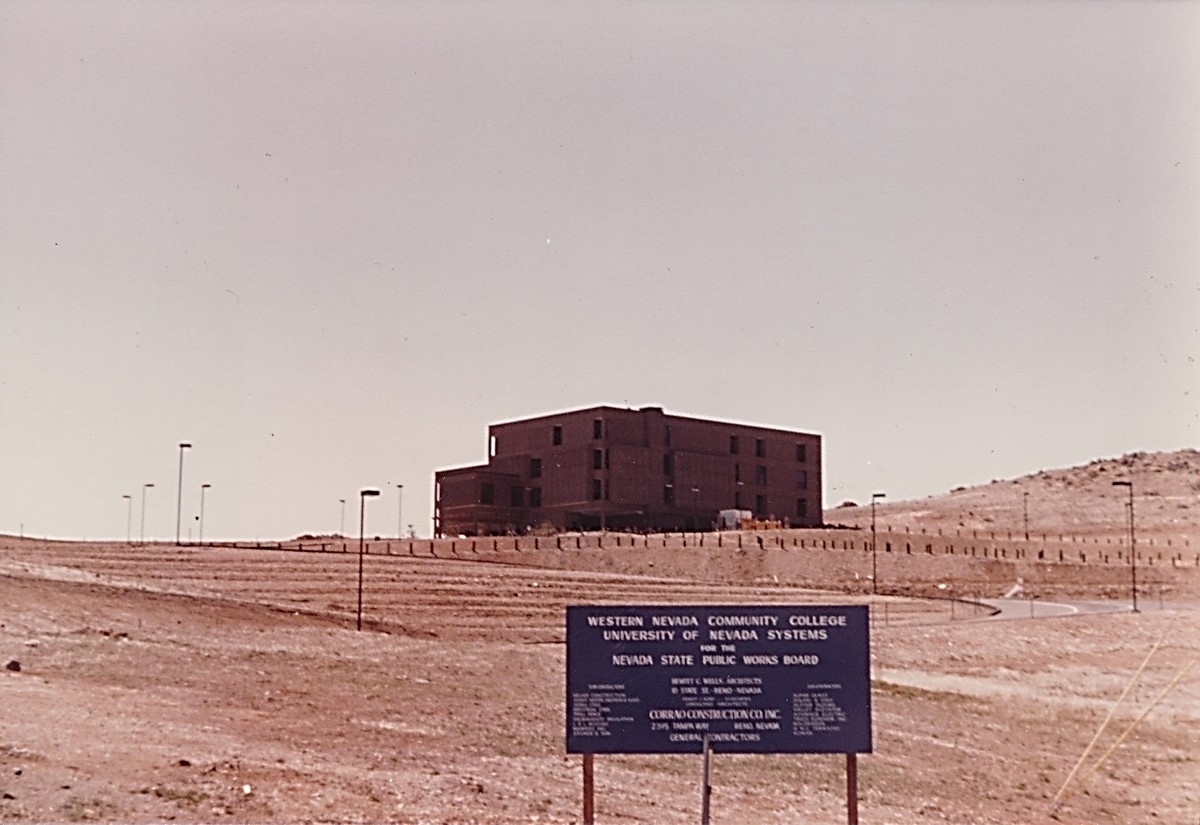 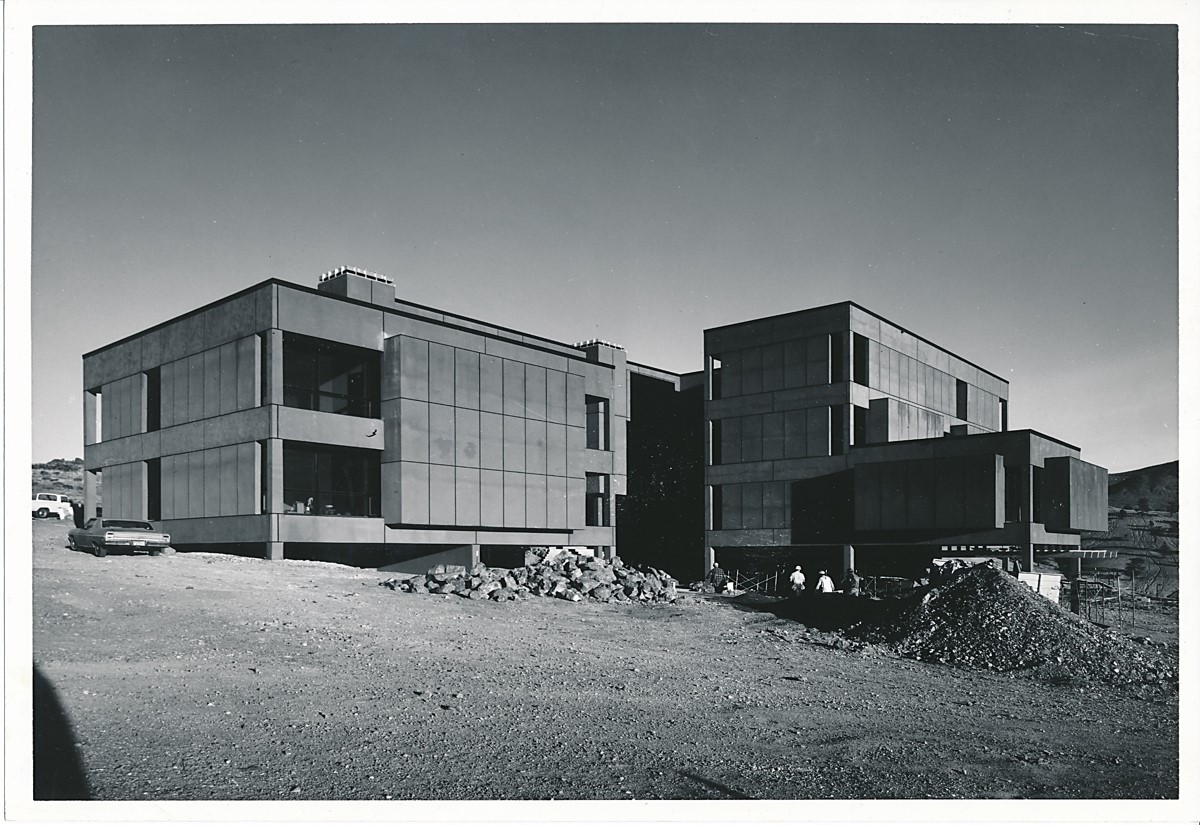 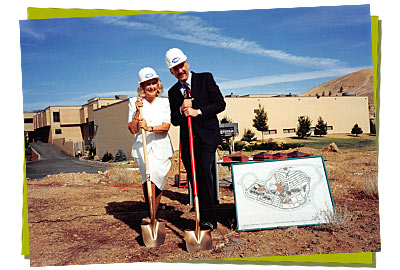 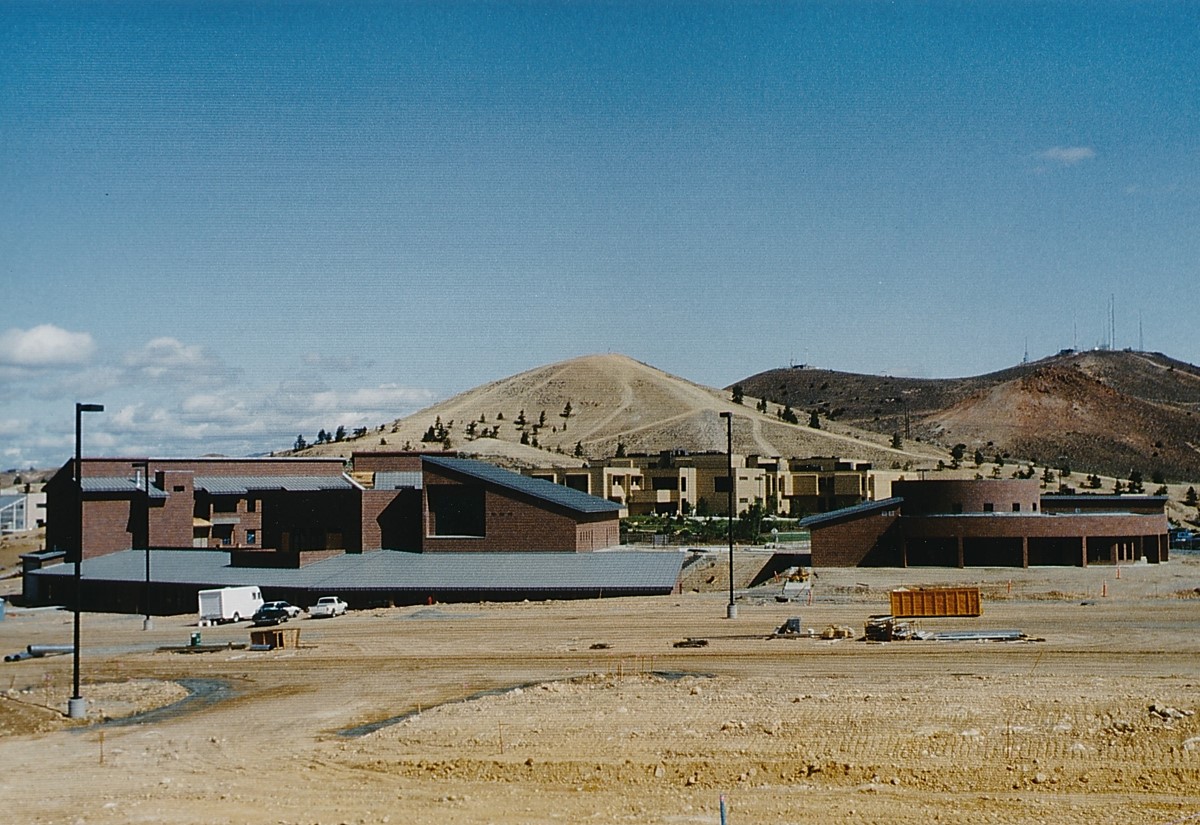 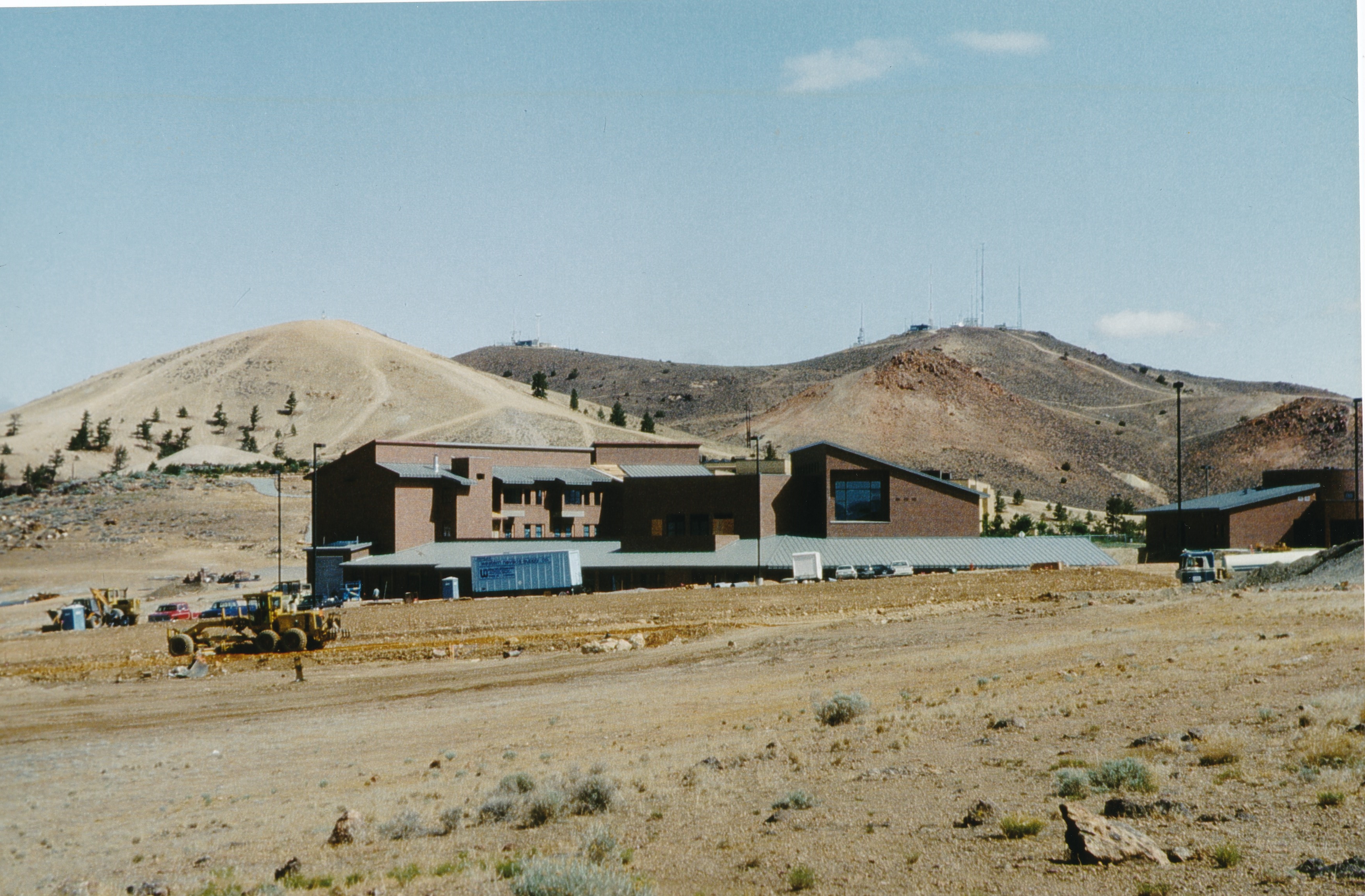 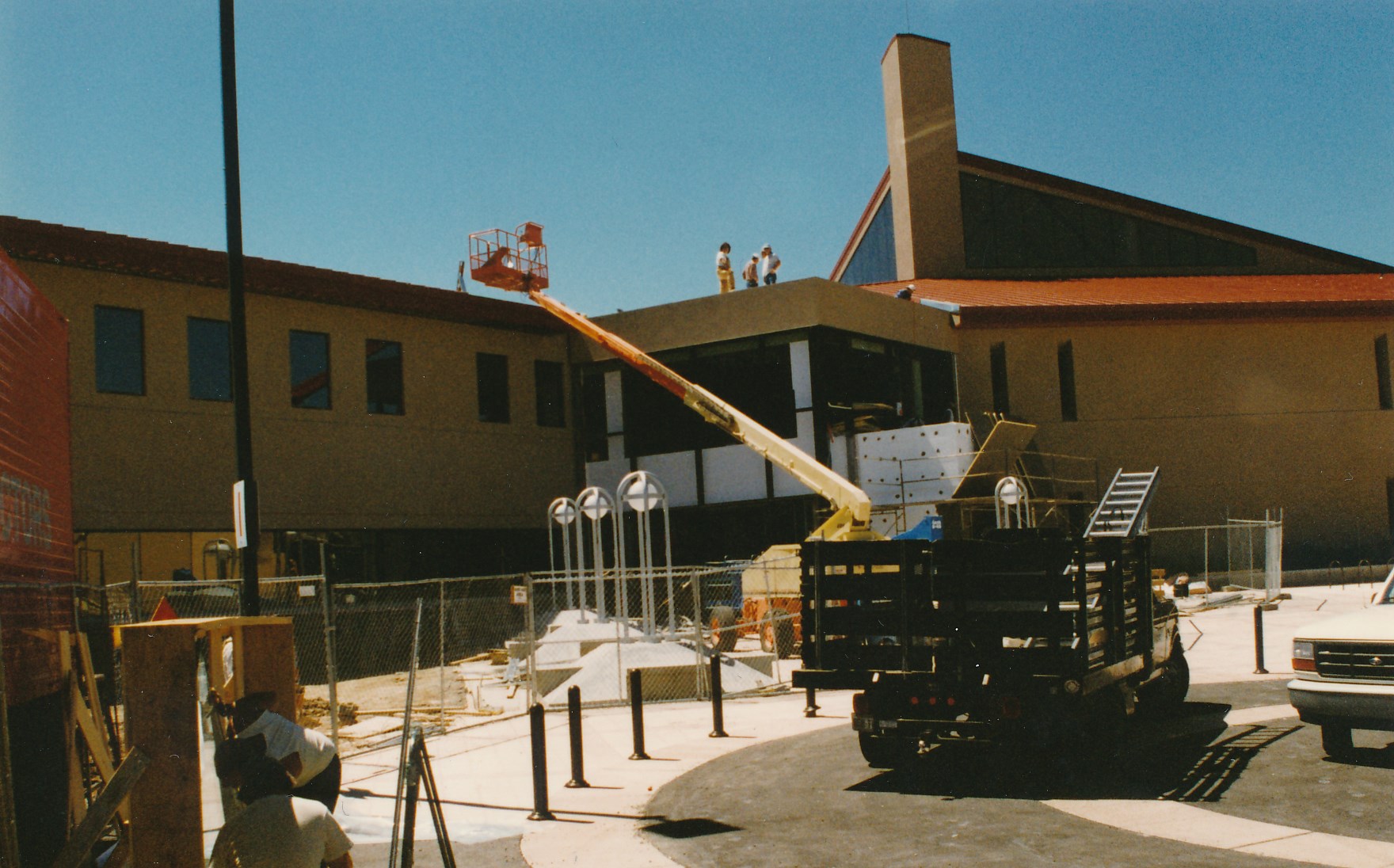 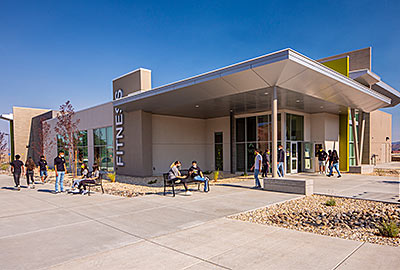 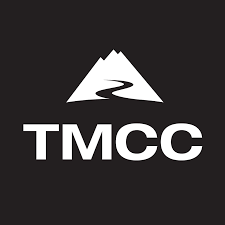