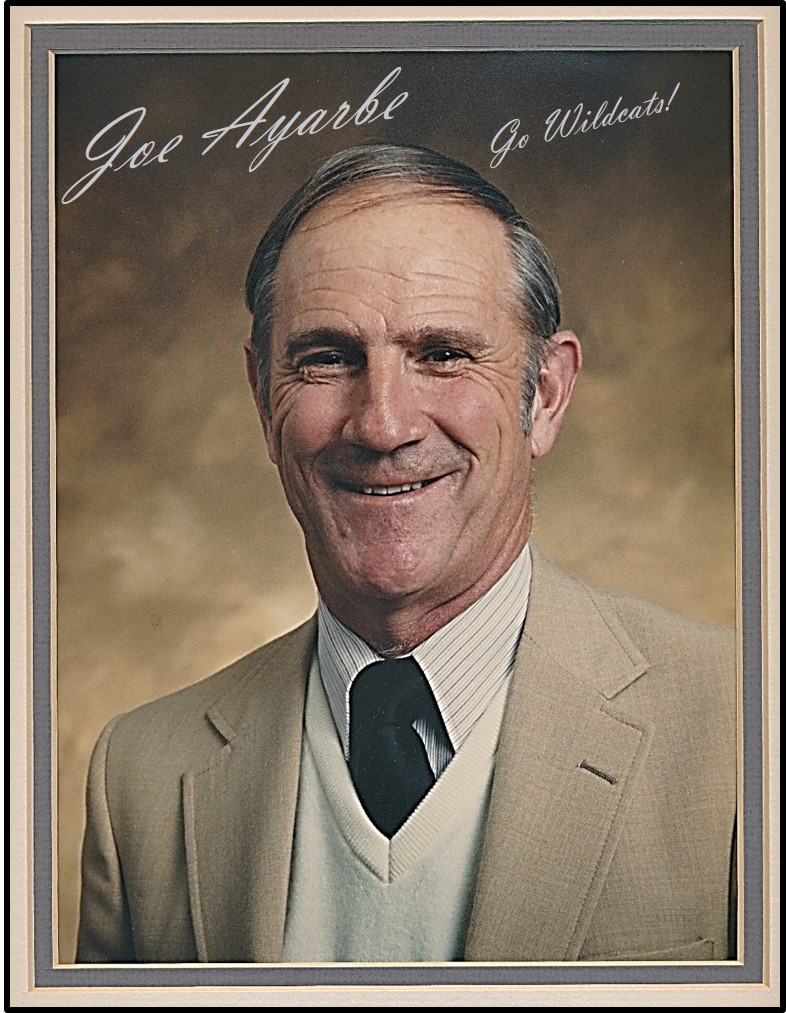 "It's an ideal coaching situation you don't find very often, and the hardest part about stepping down is that I like to compete. However, there are just other things with the college that I have to devote more time to.  We want to build a good, practical athletic program in alliance with the Golden Valley Conference."

- Joe Ayarbe, 1976, when asked about stepping down as head basketball coach

In addition to his numerous responsibilities as athletic director and coach, his time at Western was spent assisting students as a counselor and administrator.

"It's obvious we're serving a purpose. The steady increases in enrollment support that. Our best advertisement is from student word-of-mouth...It's going to be a big school. There are nothing but good things in sight for this school."   - Joe Ayarbe, 1976 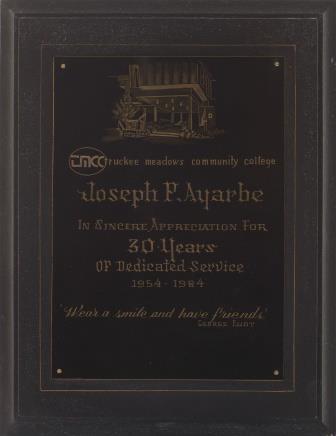 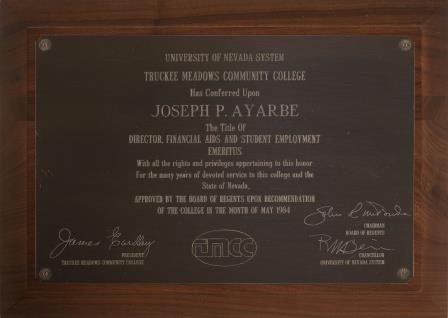 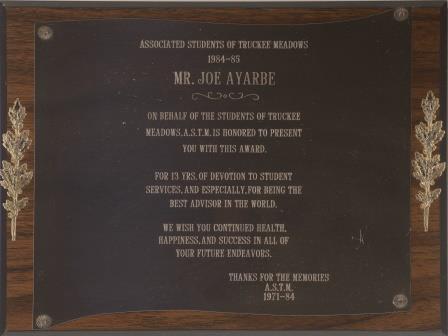