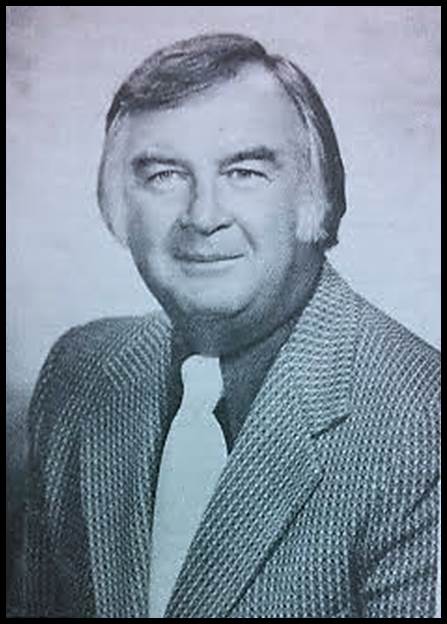 James Clark (Jack) Davis was truly dedicated to education, compiling a remarkable thirty-plus year resume in the state of Nevada as a teacher, principal, college professor, and administrator. Davis earned his B.A. from UNR, followed by both a Master's degree in Elementary Education and a Doctorate in Education from Stanford University.  Beginning in July, 1972, Dr. Davis was chosen to serve as Executive Vice President of the  Western Nevada Community College.

"WNCC differs from the University (Nevada) in a way which provides a schedule that allows people to register for classes at almost any time during the year. Also, our requirements aren't so stringent and we offer occupational opportunities in education and training."            - Jack Davis, January 1974

In December 1979, the Board of Regents officially split Western Nevada Community College and established Truckee Meadows Community College, paving the way for a new era of community education in Nevada.